Asian/Pacific Islander Heritage in the Navy 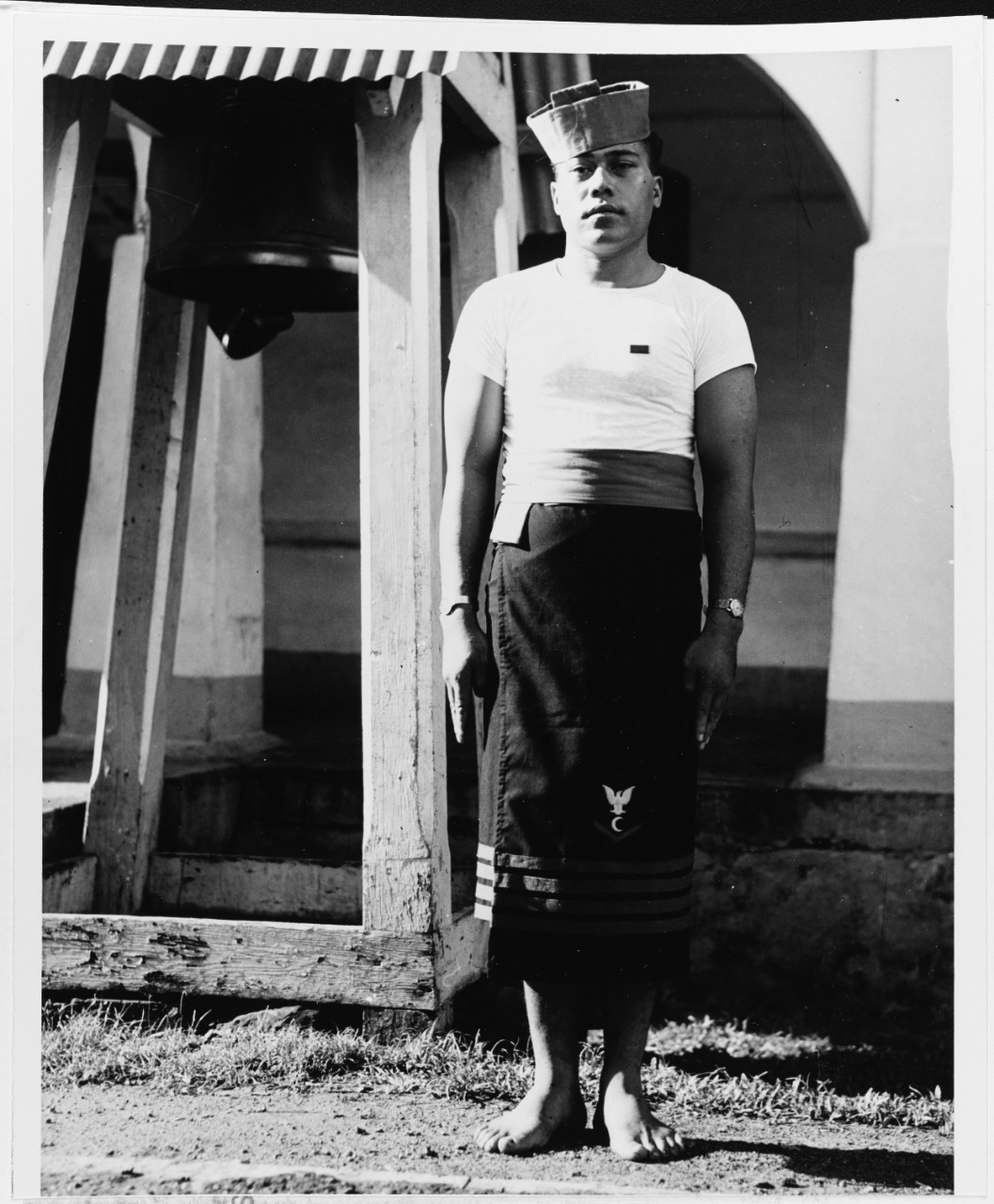 Officers Cook, 3rd Class Forsia. First Native Samoan to be decorated in World War II. He received the Purple Heart after being wounded when a Japanese submarine shelled Samoa on January 11, 1942. He is wearing the uniform of the Samoan Naval Fita-Fita Guard. Photograph taken in Tutuila on May 27, 1943. https://www.history.navy.mil/our-collections/photography/numerical-list-of-images/nhhc-series/nh-series/USMC-56000/USMC-56078.html